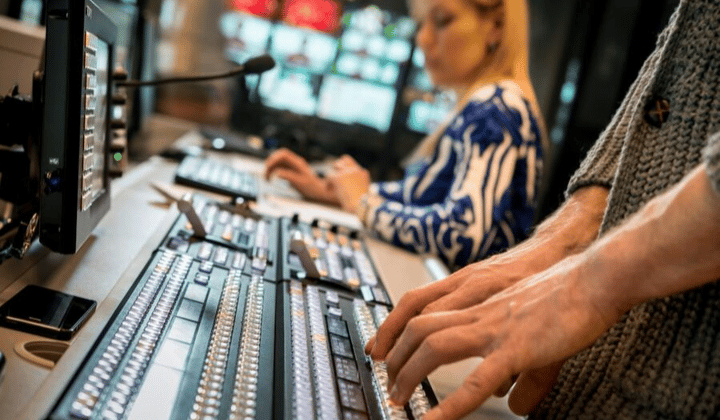 This year’s NAB revolved around cloud, mobile and streaming.

Avid announced during its “Avid Connect” event that they have partnered with Microsoft Azure to bring a total cloud based NLE workflow. This is a game changer from the traditional Avid ecosystem which consists of various on-premise hardware appliances such as interplay and ISIS/Nexus devices. This cloud based model will allow greater flexibility using reduced on-premise resources while maintaining a complete Avid editing environment. Avid also announced the release of “Media Composer: First.” Media Composer: First is a free version of Media Composer and will be geared toward the live streaming demographic with direct plugins to streaming services such as YouTube live. This release is on the heels of Avid’s Pro Tools: First, a free version of the industry standard audio processing software, ProTools. Avid’s drive behind these free releases is to introduce a new demographic to the Avid ecosystem and further solidify their stance as the industry standard for video post-production.

By far the biggest news was that TeamPeople’s client, Al Jazeera and AVID are continuing their strategic relationship to develop an end-to-end Avid newsroom system.

Avid is currently working with Al Jazeera on an Avid Everywhere strategy for an integrated news workflow based on MediaCentral platform to be deployed across its global news network. Al Jazeera has announced it will be fully on the cloud by 2020 and marking themselves as one of the earliest adopters with this robust cloud strategy.

On the mobile front, Jim Lanzone, Chief Digital Officer, CBS Corporation & CEO of CBS Interactive, was asked during a panel “What are the top trends that drive CBS’s digital landscape.” His number one answer? Mobile. Over 60% of CBS’s consumers access their content via a mobile device. The average media consumer consumes an average of 9.5 to 10.5 hours per day, with a dominant portion spent on mobile devices. Media outlets such as CBS and Fox networks continue to restructure their content delivery architecture to meet the increasing requirements of an on-demand mobile environment. News outlets have even started to leverage live mobile streaming solutions such as Facebook to get their feeds and updates to consumers faster. The most effective way to accomplish this is to invest in a dedicated streaming system.

On the streaming front, manufacturers such as BlackMagic and Extron launched dedicated streaming devices. These devices stream audio and video at 720p directly to YouTube live and other online streaming services. Integrating these devices to your workflow will provide the mobile streaming creator with a more efficient workflow while maintaining the quality of product. Another advancement in streaming is 360 video. Companies like Google and Nikon debuted portable 360 video that use the consumer’s smartphone to capture the image in 360 degree viewing, in real-time with the ability to share it across numerous platforms. 360 video is quickly cementing its place in the media market as a “must have” for creators. The demand for immersive video has skyrocketed since last year’s NAB. Content creators are finding new ways to tell their story through technology. 360 video presents them with a platform filled with new tools to tell their story.

Technology is advancing faster than ever before. Engineers, technologist, “futurists”, and media professionals are experimenting daily with new and innovative ways to interact with their brands and audiences. They are discovering new methods to connect with the consumer on an intimate level, surrounding them with their story, taking the legacy linear video structure and making it something the consumer is a part of on a whole other level. At TeamPeople, our goal is to bring the latest in technology and talent together to support content creation and delivery to our clients anywhere/anytime. Our creators connect to your consumers and your stories to drive deeper experiences with your consumers.

How will you tell your story? 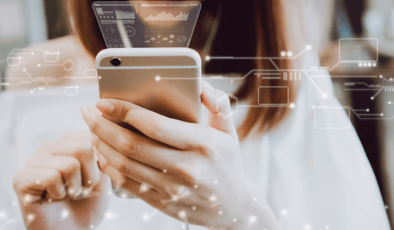 2018 marked the second iteration of the Future of Media Leaders’ Summit hosted by Al Jazeera in...

Videoconferencing for AV production all boils down to preparation. When the presenter(s) arrive,...